Part is an interior luminaire family suitable for office and school environments. The product family consists of three members based on the suspension options, ceiling mounted, pendant or recessed. Part Z and Part LED are both LED-versions. Part Z is equipped with an integrated LED board and Part LED with replaceable LED modules. The luminaire is available in on/off and DALI versions. It can be equipped with single or double parabolic reflector for low glare. 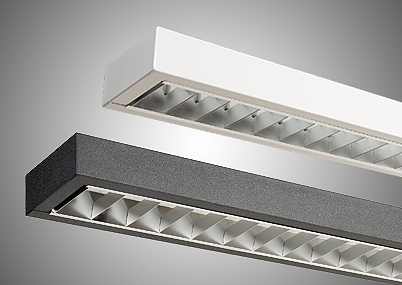 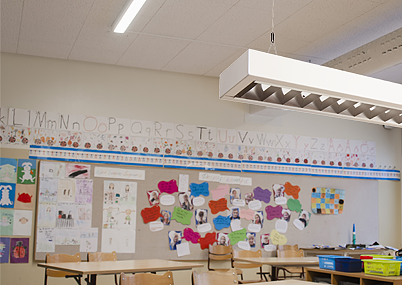 Part Z Ceiling and Pendant for offices and
schools, with single parabolic reflector.